Black
Old Baldi is a character that Appeared in Old Baldi's Basics and other Roblox Baldi games.

His Appearance is similar to Baldi but differently modeled and his ruler seems to be brown.

His Appearance has a few changes. His mouth/lips has changed and has no eyebrows.

He appears in a secret room by the room next to the cafeteria that has a notebook, he doesn’t move or attack the player as well as not slapping his ruler at all and has four memes in the same room as him. 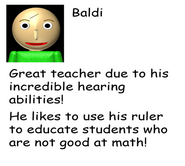 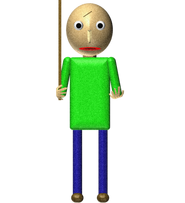 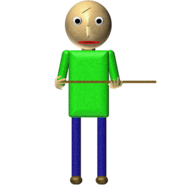 Ditto, but the second frame. 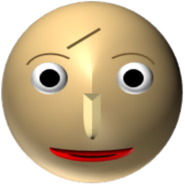 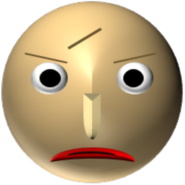 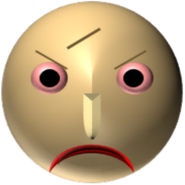 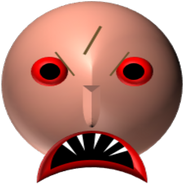 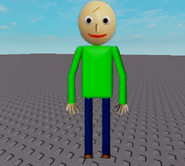 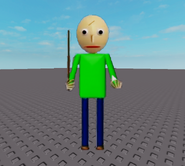 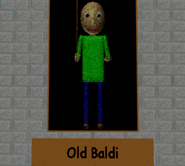 a poster of him in the art gallery
Community content is available under CC-BY-SA unless otherwise noted.
Advertisement