What's on your mind?

I am working on a project to fully restore and recreate the old baldi game from memory and accuracy, HELP IS NEEDED! Screenshots, images, and more could be very useful! Please reply if you have any of these!

Finally! It's here! I've added a Baldi's Basics In Roblox And Oof Page! Yeah... I don't know why this wasn't added before, but hey! It's cool to see!

I'm fixing pages with no images and etc. Link bad pages or pages in need of fixing and i will do it :D

NOTE: This is how I feel. You do not have to agree with everything I say. Please understand this, thank you.

There's a lot of new characters and edits being made, but most of them don't really have to do with Roblox Baldi.

Now, you might be going: "But the reason why they are being added is since they were in a Roblox Baldi game!" That doesn't matter, If they made a cameo, then it really shouldn't have it's own page, unless that character has not gotten a cameo.

I feel like Roblox Baldi games, that aren't even survival, should be added here.

Like Baldi's Sword Fight, or Baldi's Super RP. These would be great additions, yet here we are adding characters who really didn't appear in a Roblox Baldi game, or just straight up made a cameo and that was it.

And people just randomly editing pages and removing everything (cough cough , TommyTonka, cough cough.) is really stressing, since once the page is deleted you would have to remake it.

So basically, how I feel is that we should focus more on Roblox Baldi, keeping the wiki up to date, and not destroy the wiki pages.

I inproved the Ginger page Bacause Ivan is gone for now and He will NEVER Come Back!, Because I don't want a Ginger Reverting War.

And give reason for your answer. 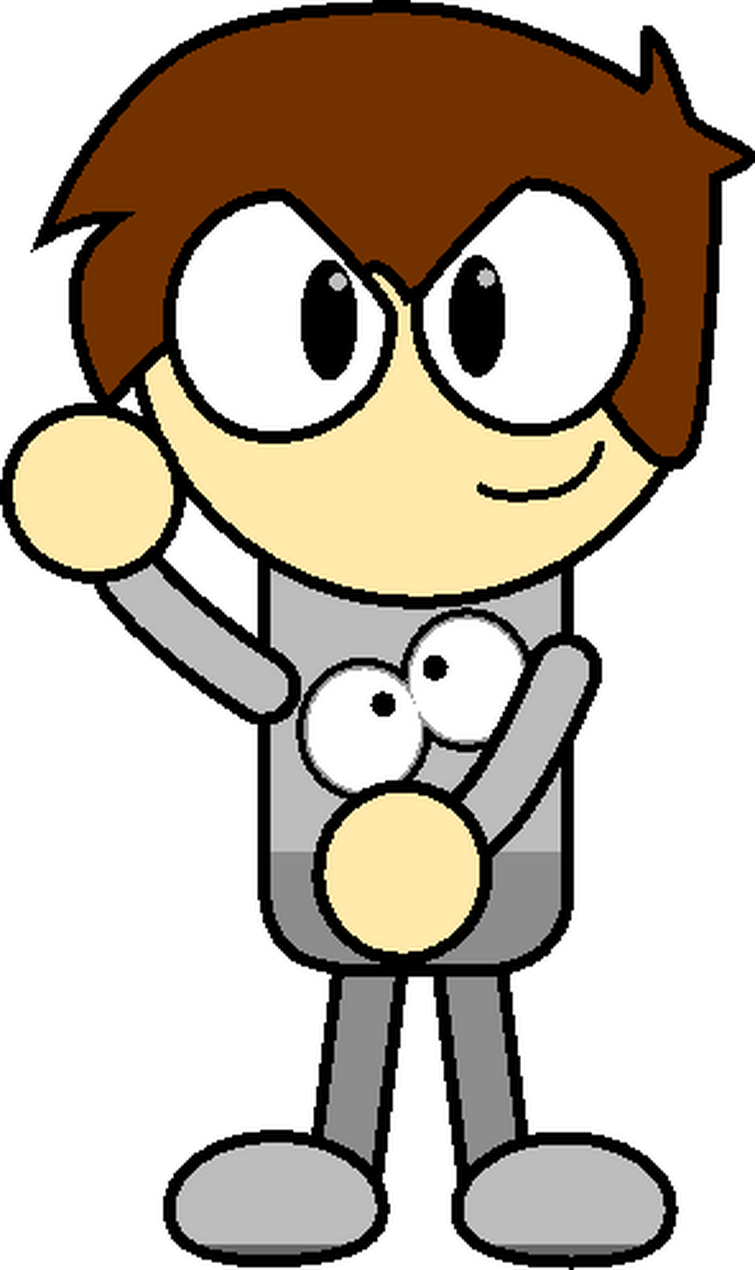 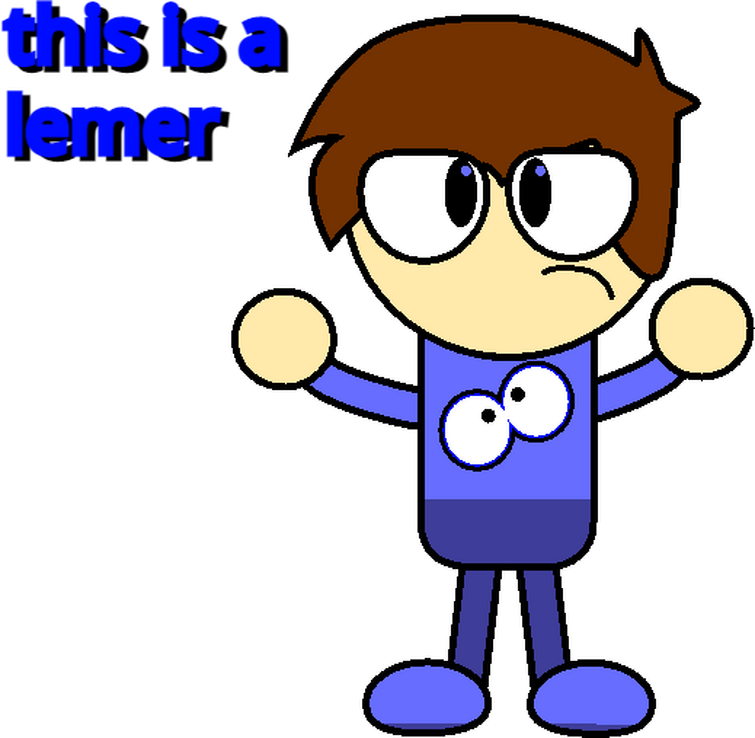 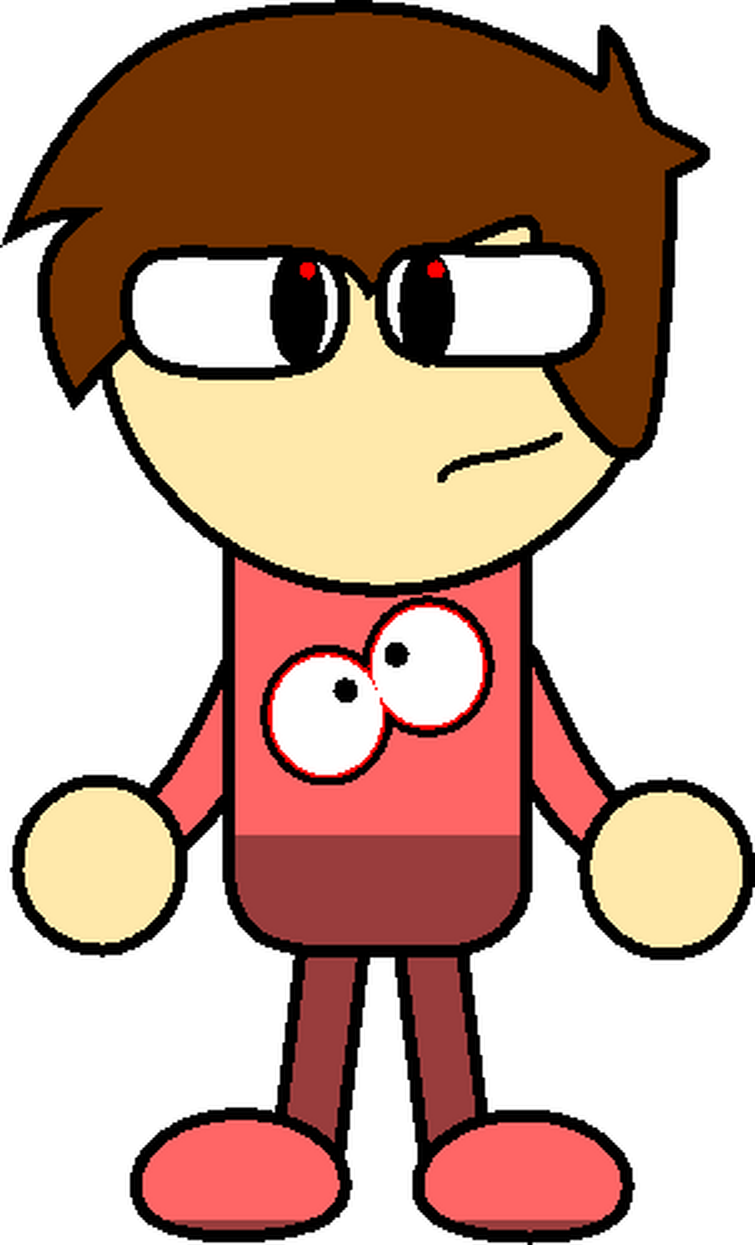 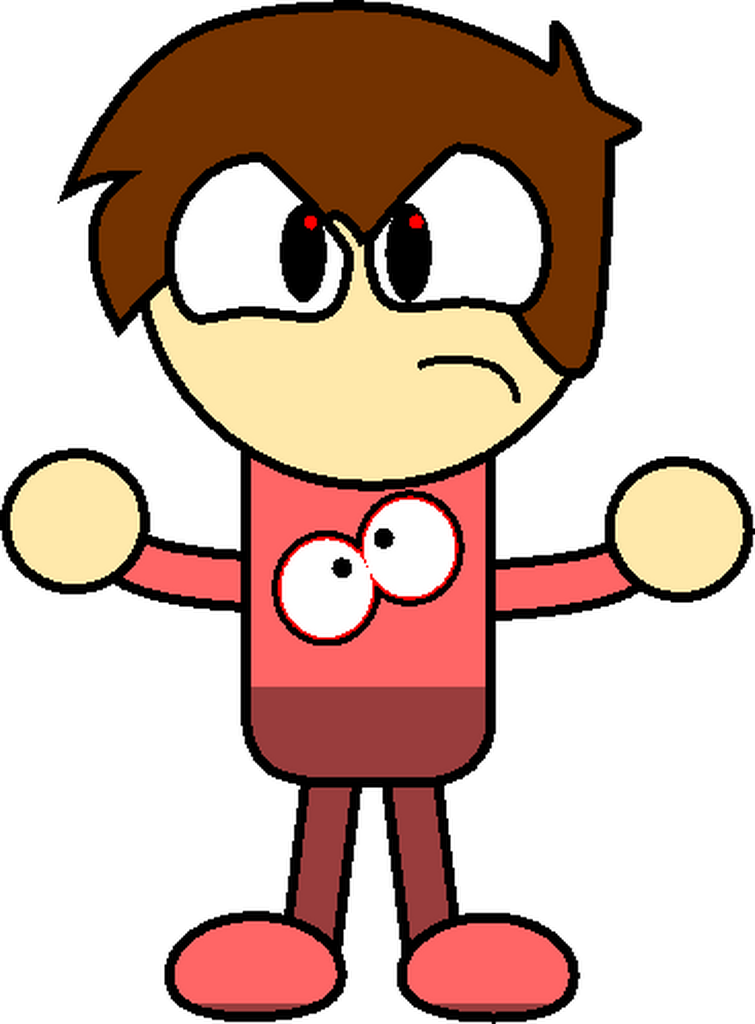 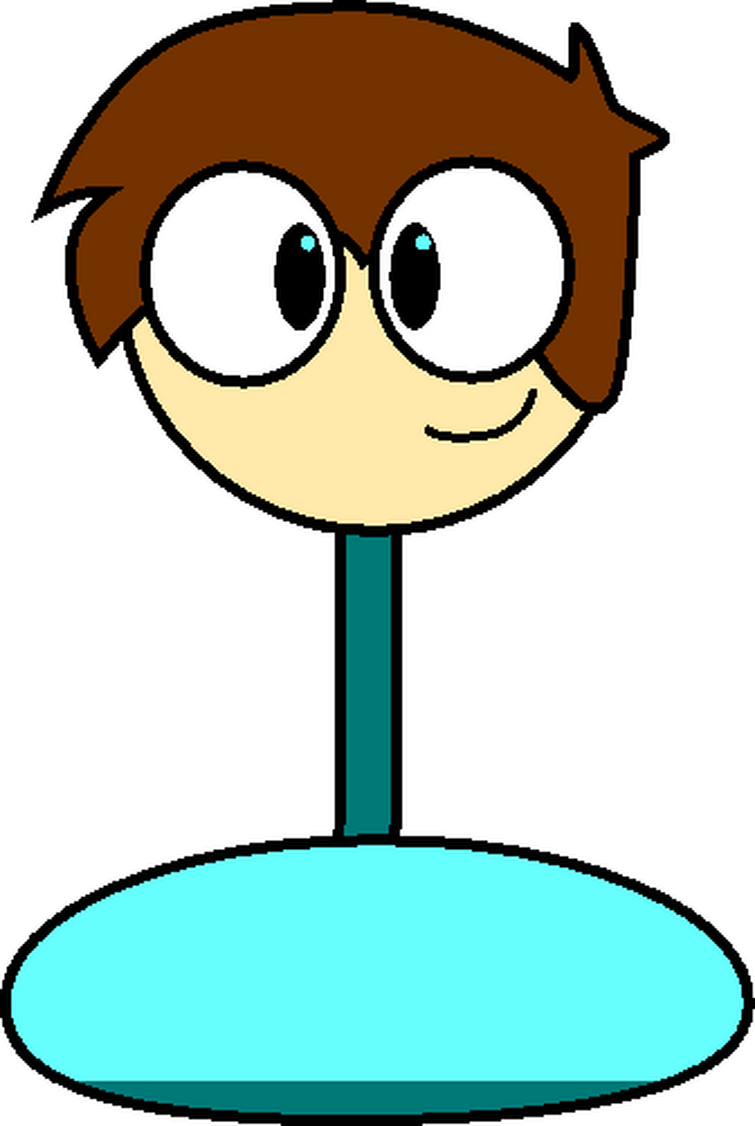 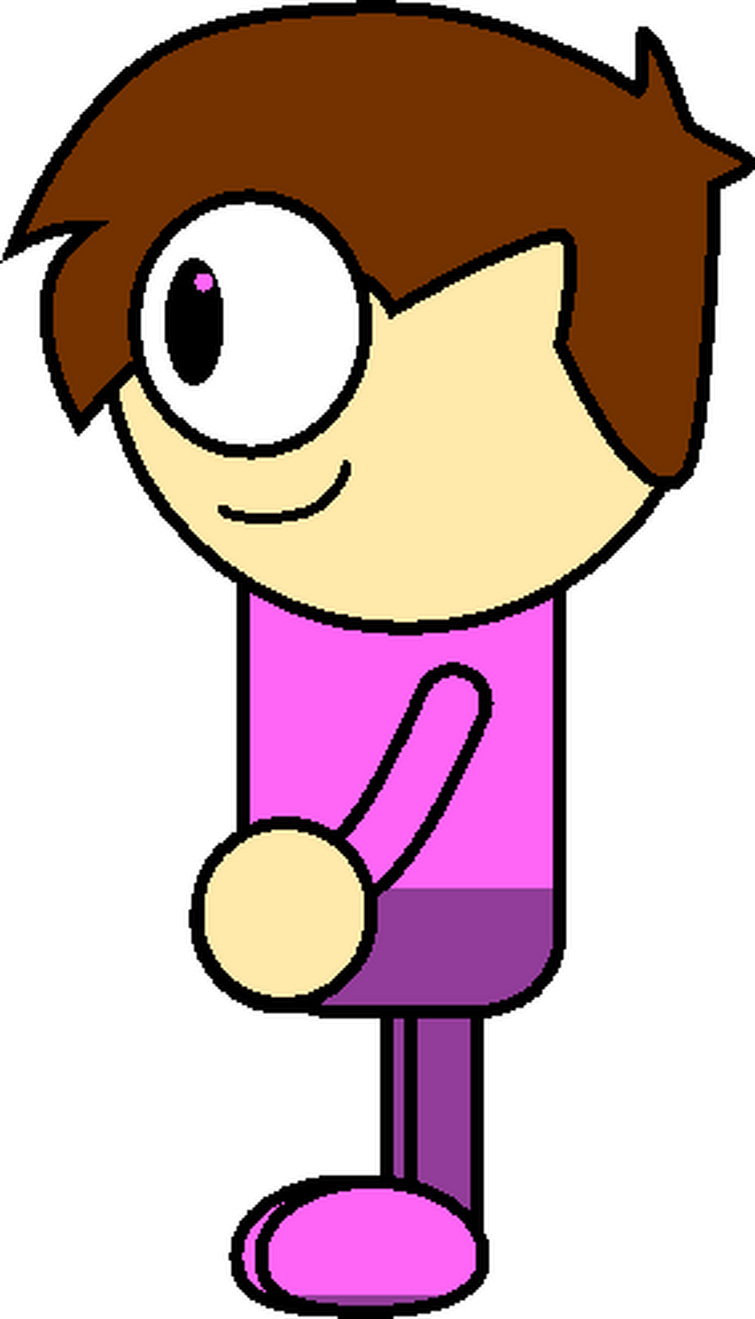 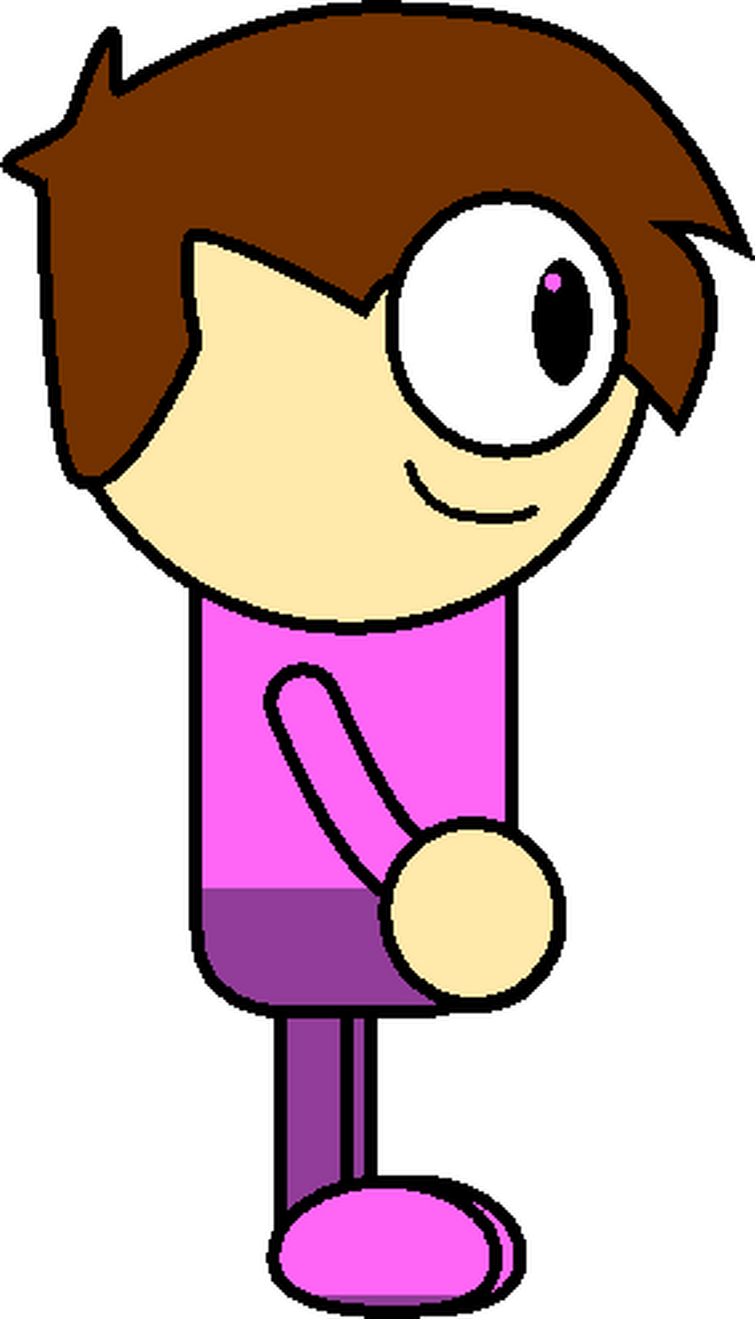 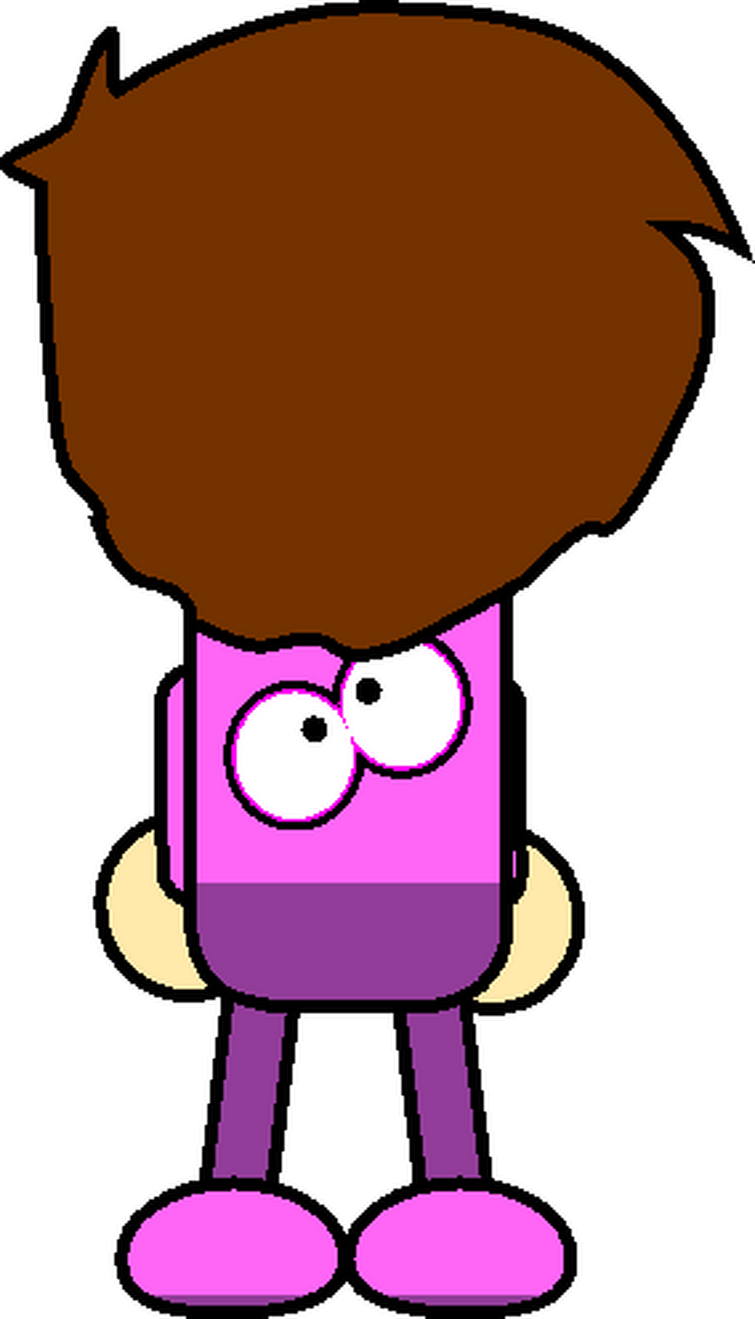 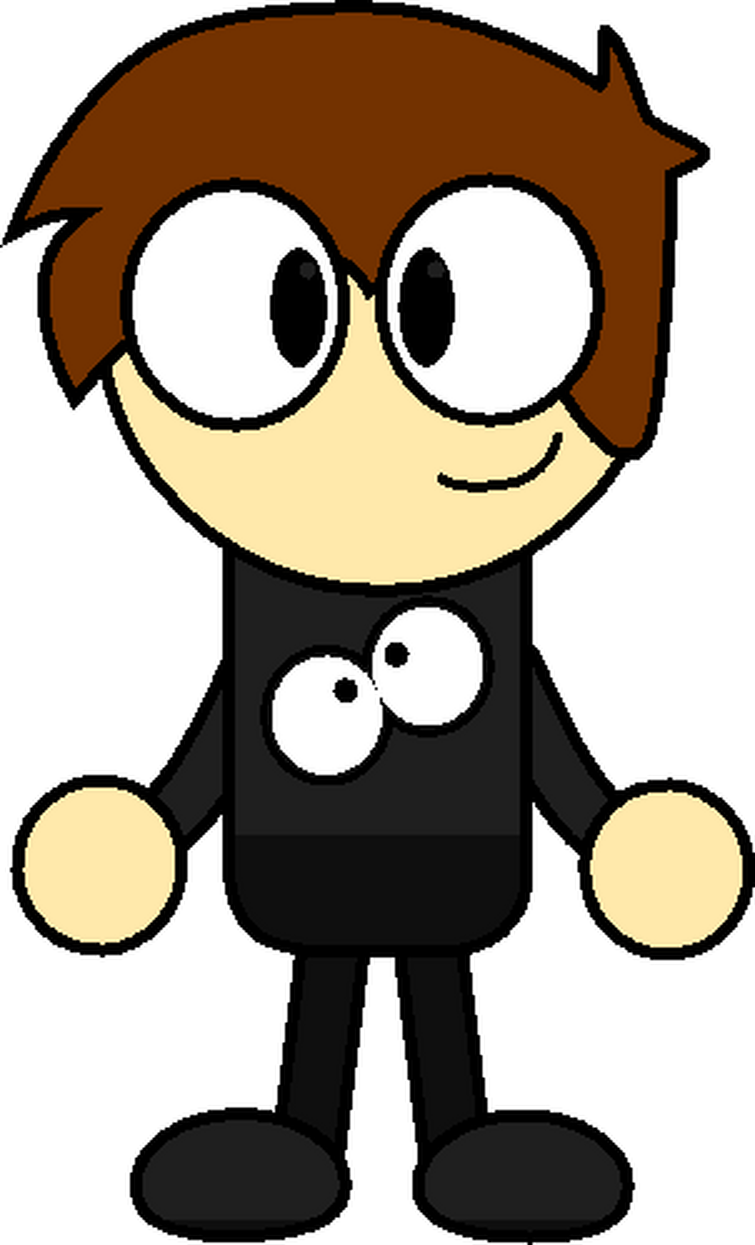 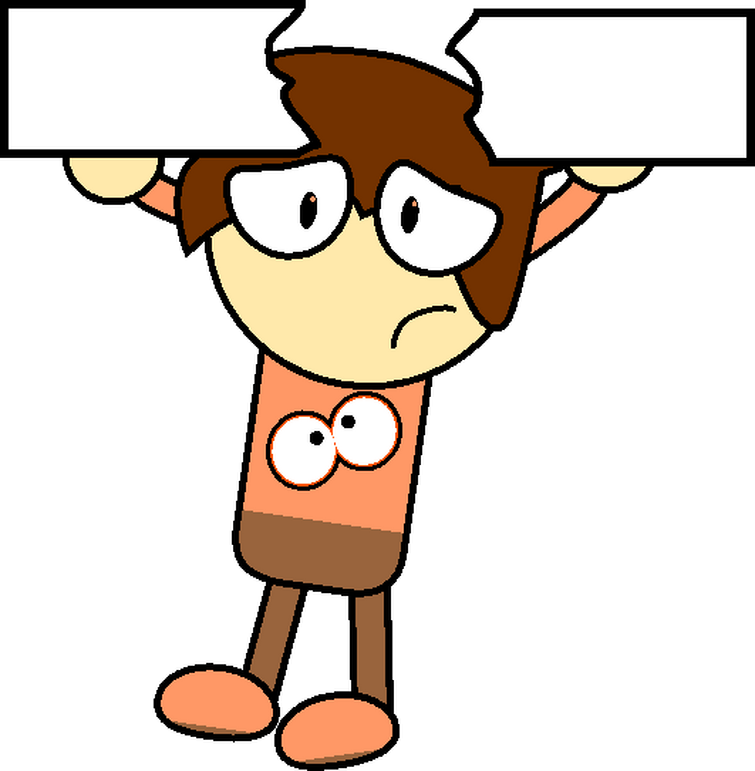 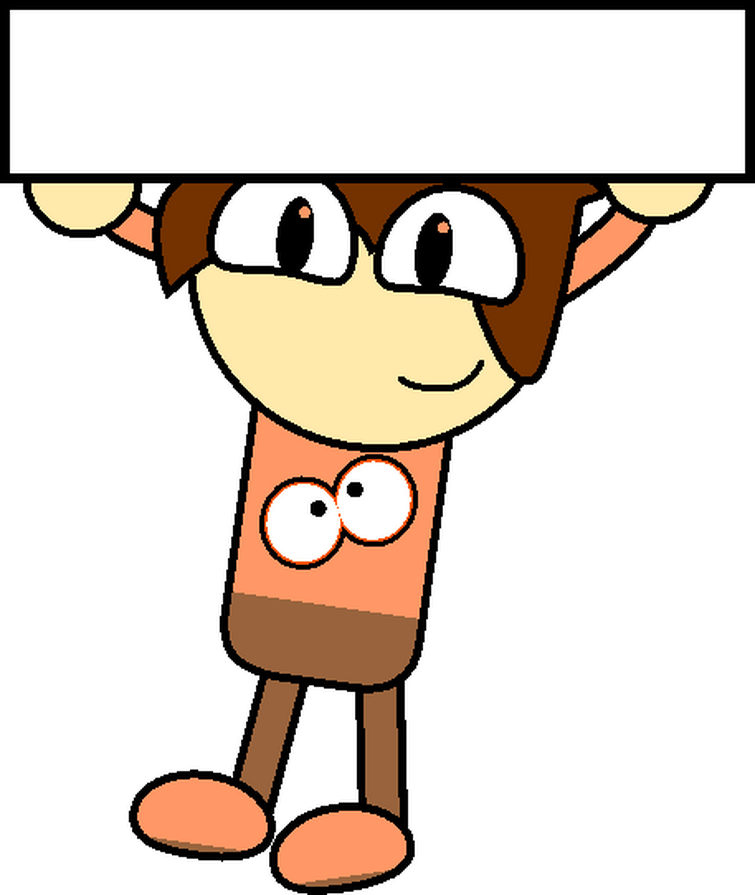 Link some Baldi games that don't have a page on here yet and I'll try to add them! Some information would be nice!

some of you remember this game? I am trying to recreate it and I deleted some screenshots of the game, also the game had different versions. If they have captures of the game they can pass them and if they do not know the game I tell them that the creator is JoseLGJR, but now his name is JoseLGJRAlt, I think they banned him.

I am New To This Baldi Wiki!!

2019:I joined here. But this wiki on early 2019 there was pages that had Good effort and active admins. The wiki was happy on early 2019

2020:here at the chaos here startled, I fight the vandalism, Low quitaly pages,Bad security, But this wiki after that war, on late 2020 was normal.